Budapest, 8. March 2021 – Wizz Air, Europe’s fastest growing airline, celebrates International Women’s Day and the upcoming Women in Aviation Week by reinforcing its commitment to increasing gender diversity in the aviation industry, with its pledge to employ ever more women pilots and women in top leadership roles.

Recent figures show that just 5.1%* of pilots in the world are women, emphasising a need within the industry to boost diversity in roles which have been traditionally male dominated. Wizz Air today reaffirms its pledge to boost women pilot numbers through its Cabin Crew to Flight Deck programme, which supports aspiring cabin crew to overcome the barriers to becoming a pilot, through comprehensive financial, travel and accommodation support, as well as a tailored work and study schedule. 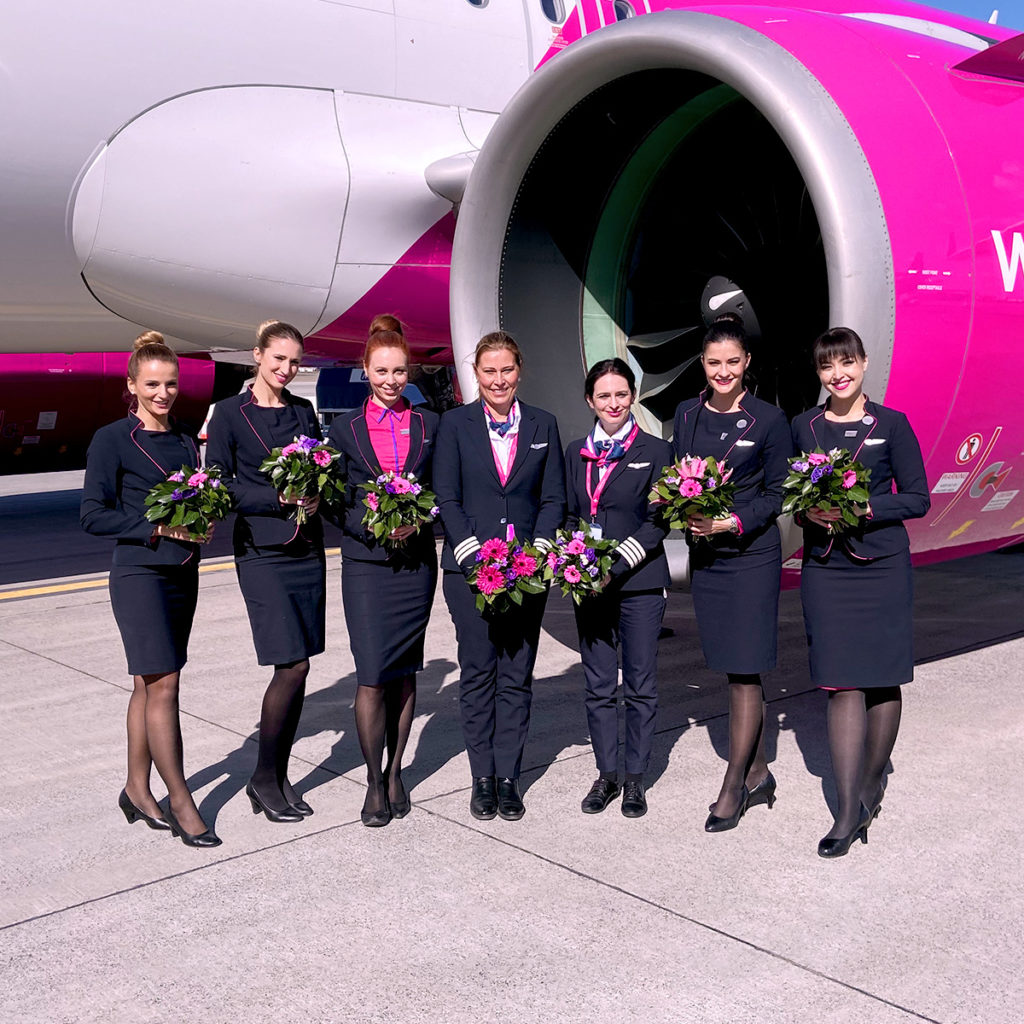 The 40-month long programme offers ambitious crew members the opportunity to build their career at Europe’s fastest growing airline, flying one of the youngest and most efficient fleets in the industry.

As Women in Aviation week takes place from 8 March 2021, Wizz Air promises to support women’s career advancement in all areas of the aviation industry, including its pledge to creating balanced gender representation across the airline’s boards and top leadership positions.

Marion Geoffroy, Chief Corporate Officer of Wizz Air, said: “At WIZZ, we know that a diverse workforce makes us better which is why we celebrate the women of WIZZ not only today, but every day, as they play a vital role in our business. Our mission is to inspire the next generation of women in aviation, giving them the opportunity to start and grow their career at Wizz Air. From cabin crew and pilots to flight engineers, ground mechanics and office employees, we continue to support women’s empowerment and equality in this industry and today reaffirm our pledge to help make gender balance in the aviation industry a reality.”

Changes in regulations on entry to the Netherlands